Indonesia is the second highest burden country in the world for tuberculosis (TB), and TB is the fourth largest cause of death in the country. There are about one million people in Indonesia who are infected with TB every year. With treatment, TB is curable, and that is why Fullerton Health Foundation advocates to help its communities screen for TB and provide access to treatment.

The Foundation has been active in TB screening in Indonesia since early 2018. We have partnered with the local government, international non-governmental organisation (NGOs) and the local community partners, covering a total of 278,075 people across factories, city slums, prisons, boarding schools and rural villages in the area of TB screenings. 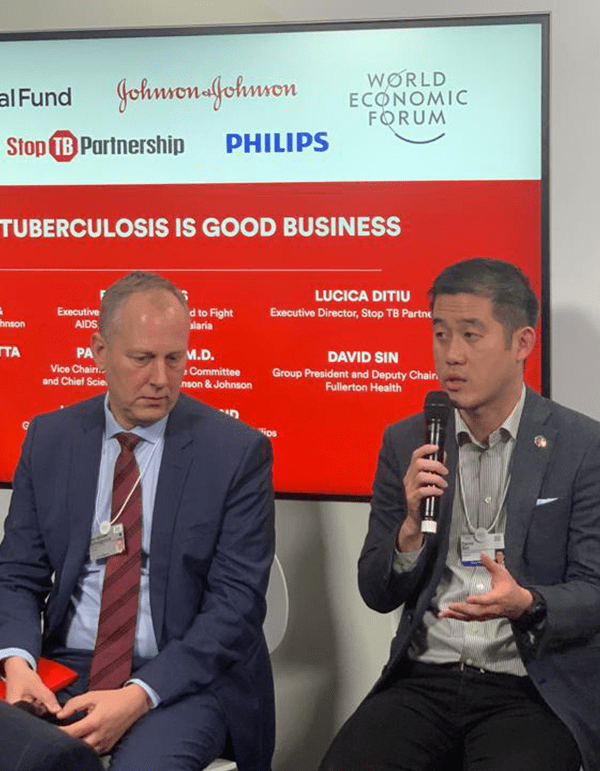 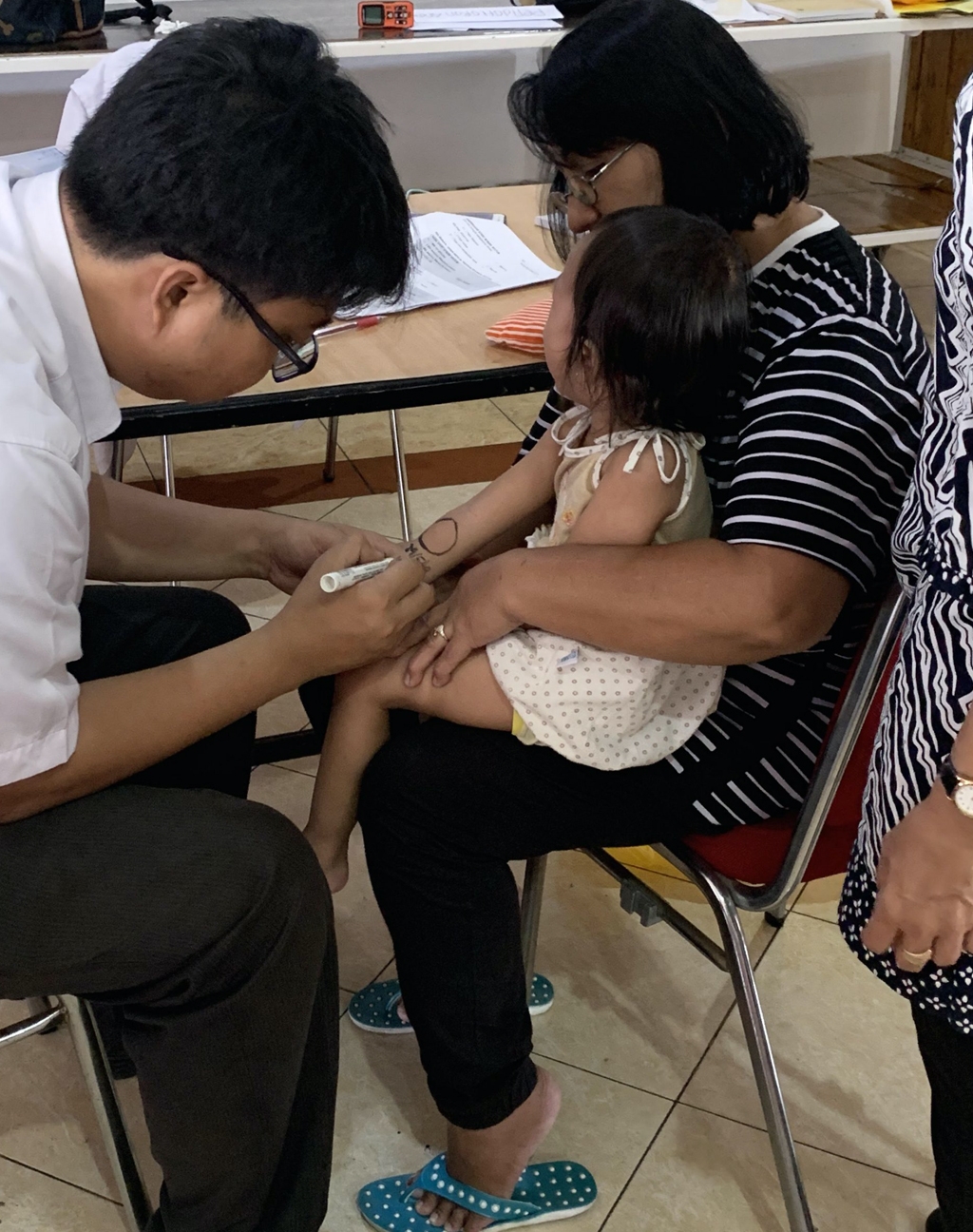 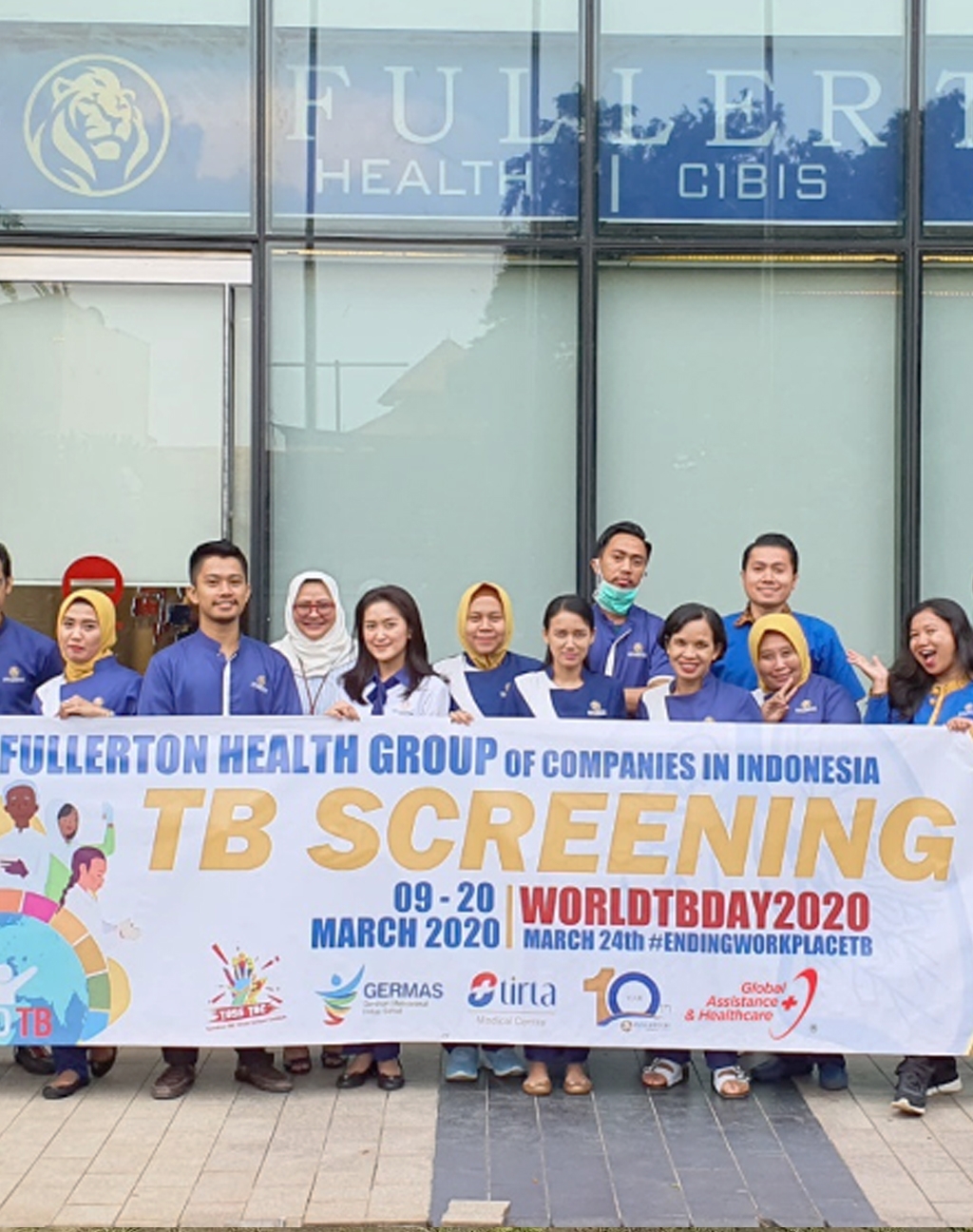 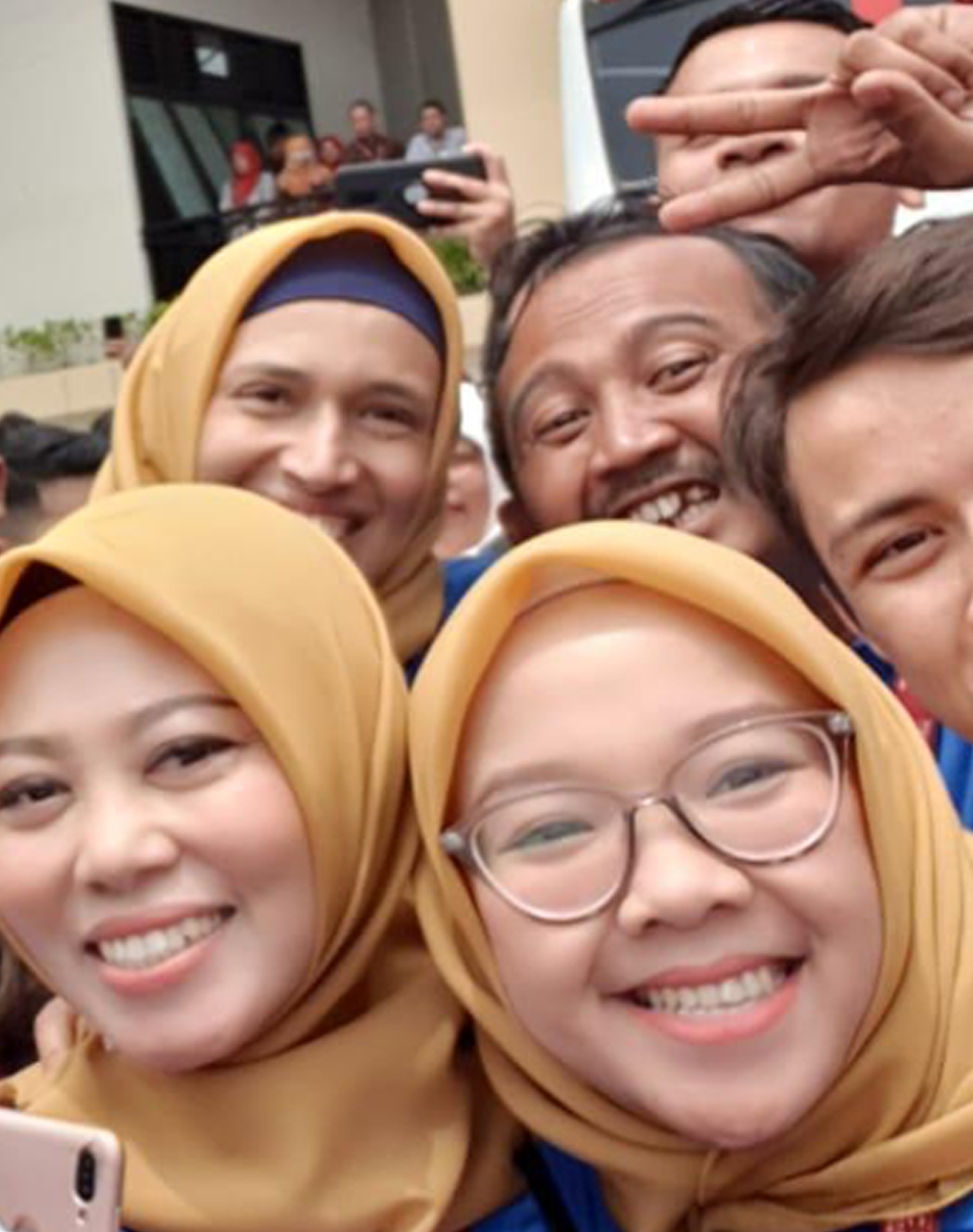 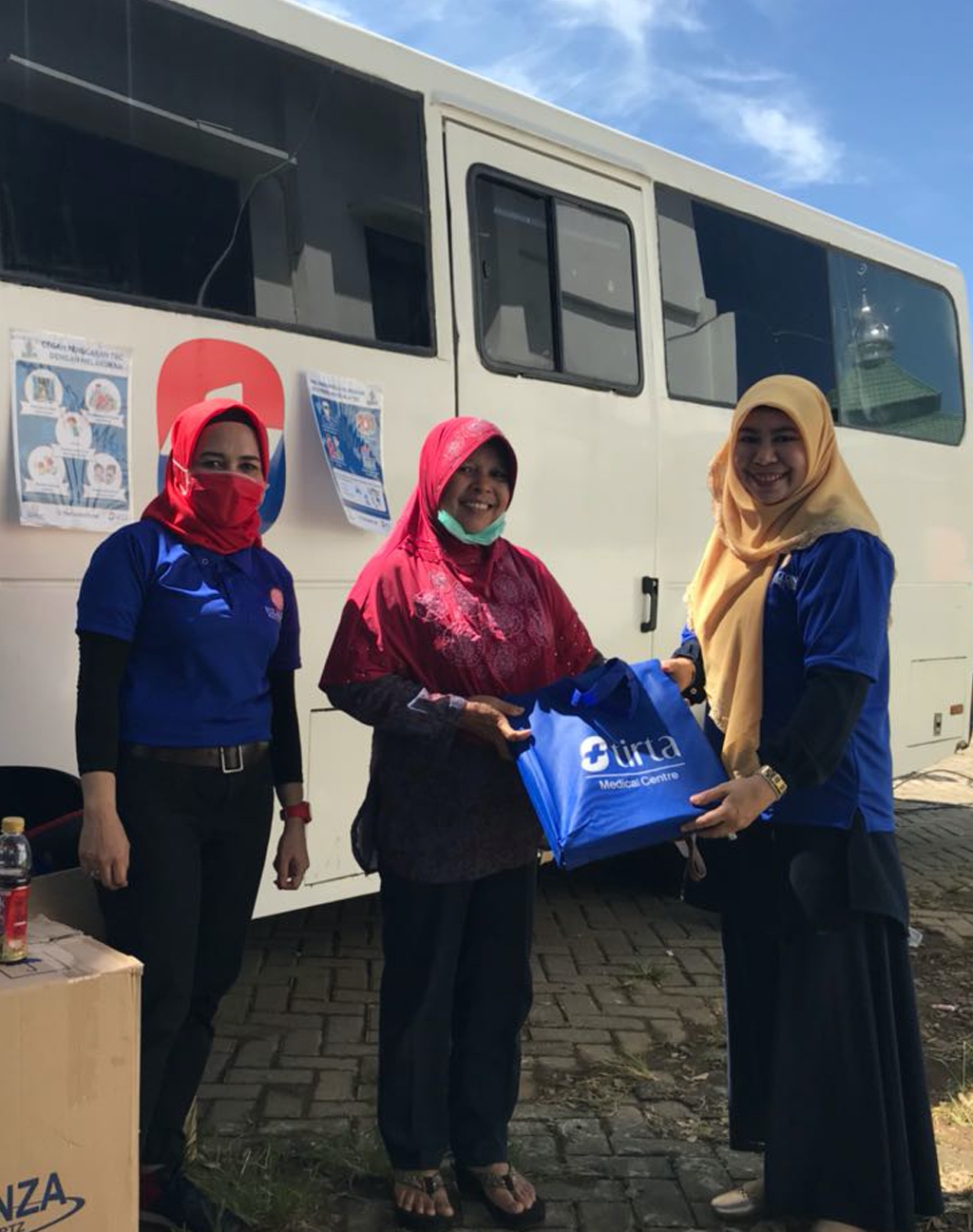